‘After spending a decade in Washington, DC, native-Clevelander Chad Bilyeu emigrated to the Netherlands. He has been residing in Amsterdam since 2009, looking for something different but not certain precisely what. This is the tale of an obstinate autodidact in one of the world’s most infamous places. Amsterdam is a city that most know of but do not know much about. This comic book is a portrait of a diverse metropolis as presented by a man destined to live there. – This second issue of Chad in Amsterdam contains four stories and six artists. Everything is conceived, plotted, written, and produced by Chad Bilyeu.’ (http://www.chadinamsterdam.nl/) 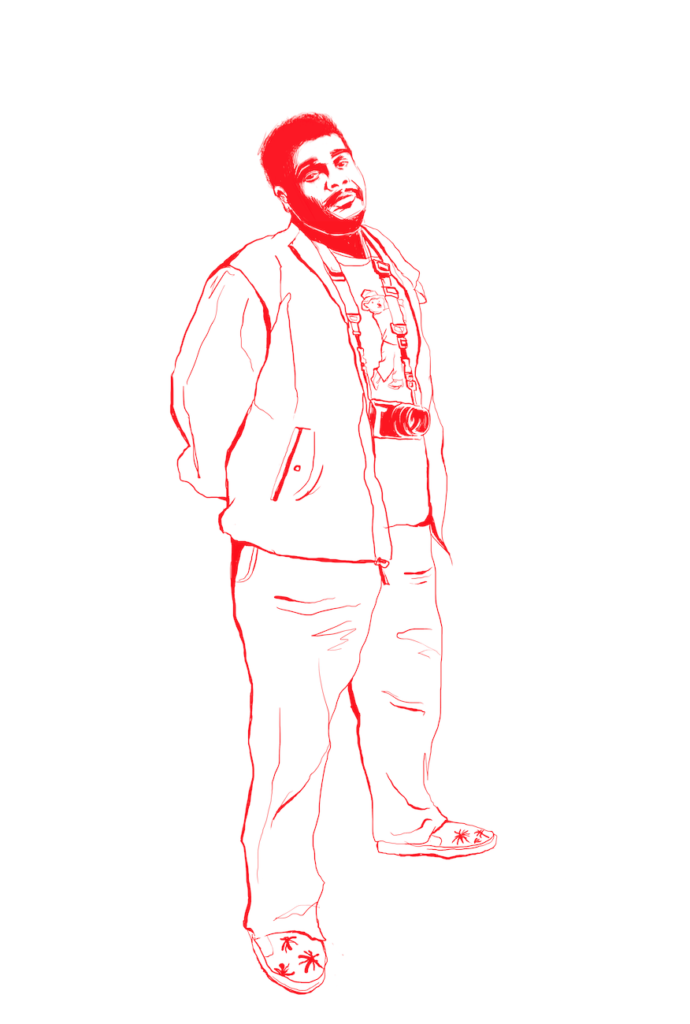